Friars Walk Shopping Mall was built in Reading, Berkshire, England in 1973. Friar Street itself gained it's name from the Franciscan order of Friars who established themselves in Reading in 1233. The building of the Greyfriars Church (about 300 metres west of the Mall's location) was not welcome news to the already established Reading Abbey. Friar Street saw bloody violence during the Civil War. The local Abbot, Hugh Cook Faringdon was hanged to the point just before death, dragged down Friar Street before being drawn and quartered. The shops that would have been replaced by the Mall were fairly unremarkable. It has been suggested that a funeral home once stood there in Victorian times, but this is unsubstantiated. One of the UK's most infamous characters also has a tie to Friar Street. The shopping mall closed in 2004 when the new Oracle centre was built. From May 2009 the building was used as an airsoft site, with 2012 seeing the emergence of the hugely successful Zed Events. This was a fully immersive zombie survival event. The airsoft players, staff and the actors from Zed Events began to witness some strange things. Locals also came forward to tell of their own experiences while working in the shopping mall. Below are some of the most active and significant areas affected. People also reported strange emotional and physical sensations throughout the entire building, only for them to vanish immediately upon leaving. The majority of these incidents happened between 2012 and 2015. The building was demolished in 2019.


Below are the classifications of what was witnessed. The accounts of the witnesses themselves are much deeper.
People often ask me, what is the most haunted place I have ever been to. This is it. I worked there for 7 years. The sheer number of independent witnesses is astounding in itself. These are not urban legends of old. 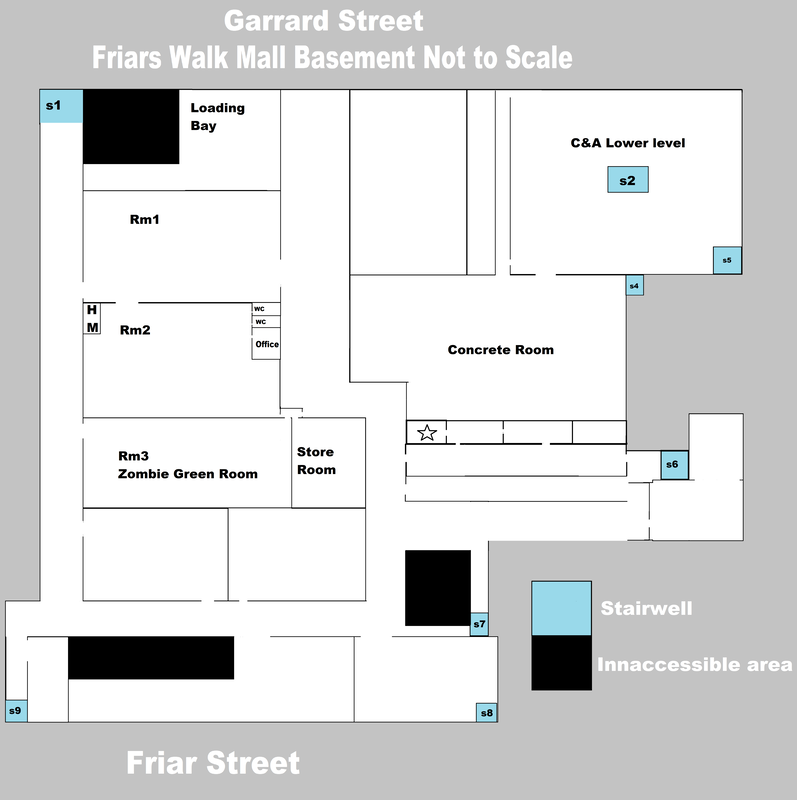 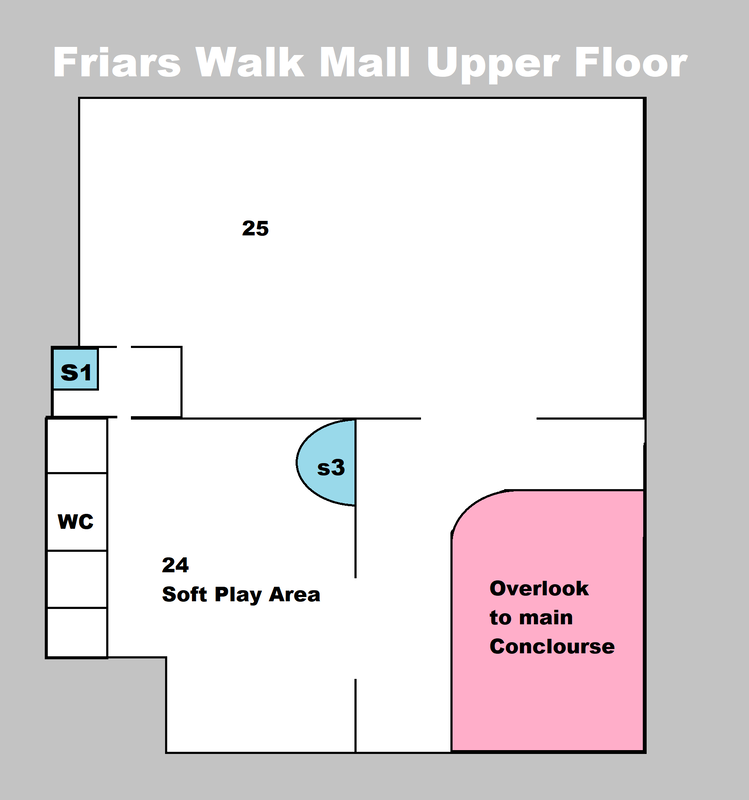